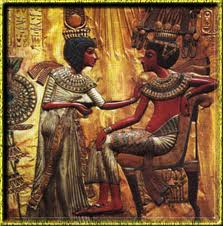 The history of essential oil use dates back to antiquity for psychological and physical well-being by ancient Greeks, Romans, Egyptians, Indian (continent), Chinese, and Persians. Recorded documentation from as early as 6,000 B.C. describe the use of balsamic substances with aromatic properties for religious rituals, medical applications, and embalming. Technically, history goes as far back as cave dwellers with carvings around 10,000 B.C. depicting the distillation of herbs, woods, and flowers. 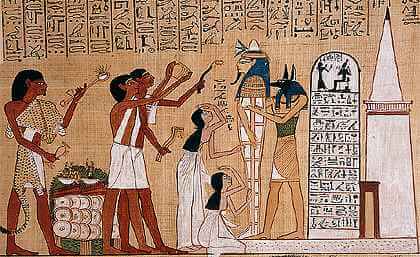 "Ancient Egyptians recognized the physical and spiritual properties of these oils and used them in their daily lives. Egyptians used oils in their mummification procedures and over time they became aware of the healing properties of many of these oils. The priests became "healers" mixing and prescribing medicinal potions. During the fifteenth century people in Europe began using essential oils to disguise their body odors and to ward off sickness."

In Part III you will find in-depth information about the captivating experience of aromas and how they are recognized. Chances are you have been exposed to an aromatic product that contained pure essential oil without even realizing it!

comments powered by Disqus
Subscribe to our NewsetterReceive news on sales, specials, and information on amazing new product releases
TOP